Because it is raining outside, because I don’t want to write my paper and because I have Ted Berrigan’s ‘Sonnet XXXVII’ pinned to my noticeboard, I wrote this poem. The film to which I refer is from ‘Poetry in Motion’ (1982); you can find it on YouTube here.

Byron [a species of turnip] 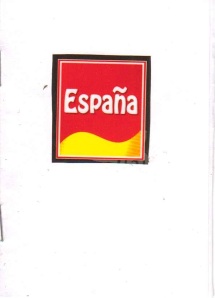 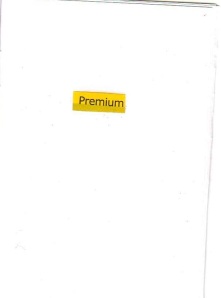 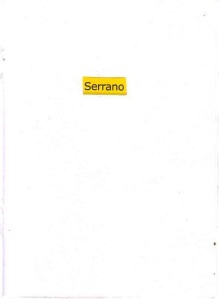 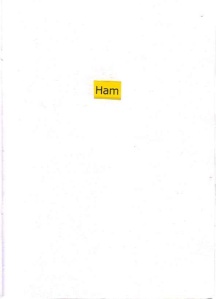 Poem found at Lidl and assembled into booklet.